“I had someone in front of me who was actually there talking me through the process of, ‘What do we need to do to equip you for tomorrow?'”

Judy Clark was introduced to coaching through her vice president at the time, who was an advocate for coaching and had a coach herself.

When her VP suggested coaching, Judy resisted. She believed coaching was reserved for people who were deficient or struggling in some way. As a high performer in her role, Judy hardly fit that description.

Judy began working with ICF Credentialed Coach Suzanne Ricard-Greenway, PCC. Suzanne is an executive and leadership coach based out of Vancouver.

Coaching gave Judy an opportunity for self-reflection and development that she didn’t even know she needed.

Because of coaching, Judy was able to become more aligned with her values, invest in her own self-care, and take on a new, even larger role in her organization. 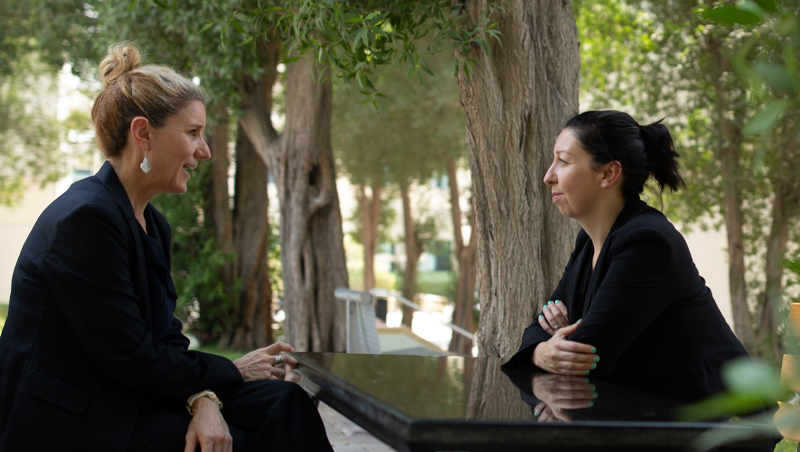 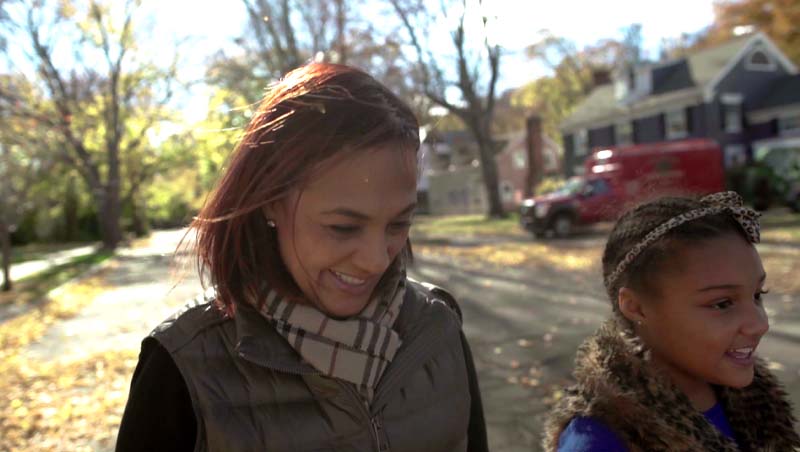 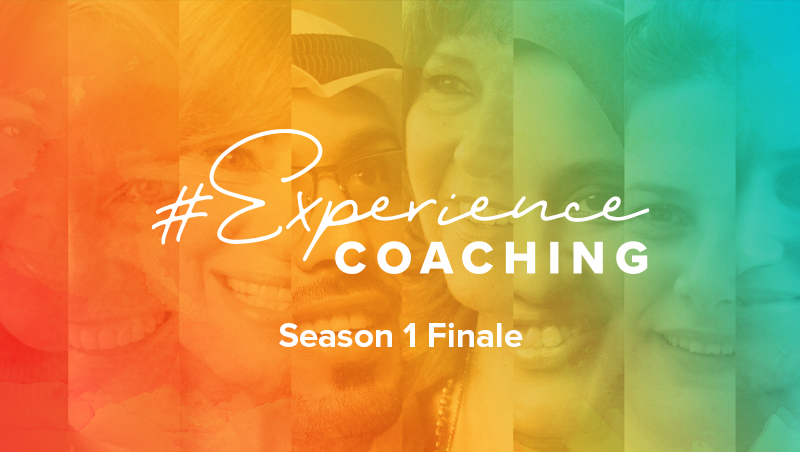